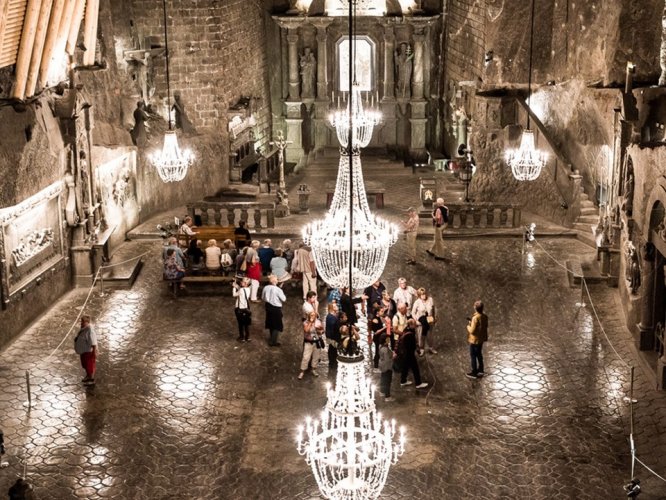 THE SALT MINE OF KRAKOWThink Salt Mines and most people will immediately think of Siberia or ancient Patmos, where the mines were worked by forced labour and political prisoners but not all salt mines are like that.
I went on a visit to the Wieliczka Salt Mine in Krakow, Poland expecting to see appalling conditions under which miners were forced to work against their will and discovered that I was totally wrong.
Miners worked here voluntarily, and their jobs were much sought after because they were well paid and the working conditions were good.
The mine is amazing and most definitely deserves it place on the list of UNESCO World Heritage Sites.  Even the claustrophobic amongst us can walk through the broad underground passages without feeling shut in and constricted.  The coffee bar, restaurant and conference venue are amazing, the subterranean Health Spa is uniquely popular, the underground lakes are sparkling and the Chapel of St Kinga, with its carved frescoes and life-size salt statue of Pope John Paul II is beautiful beyond belief.
Is it worth a visit?  Most definitely…and do yourself a favour…allow a good few hours to enjoy an incredible experience. 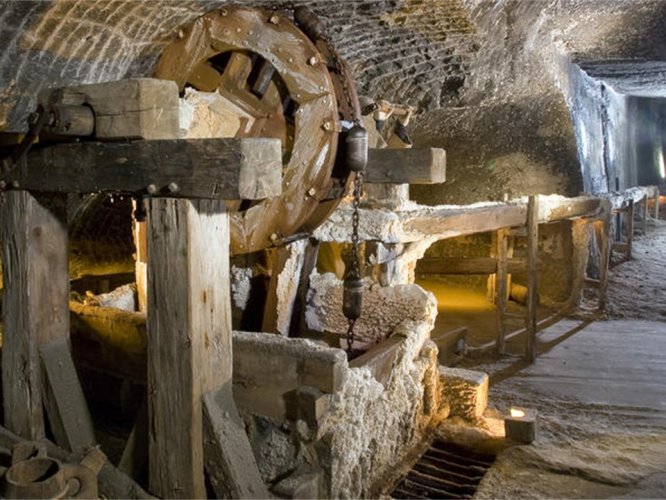 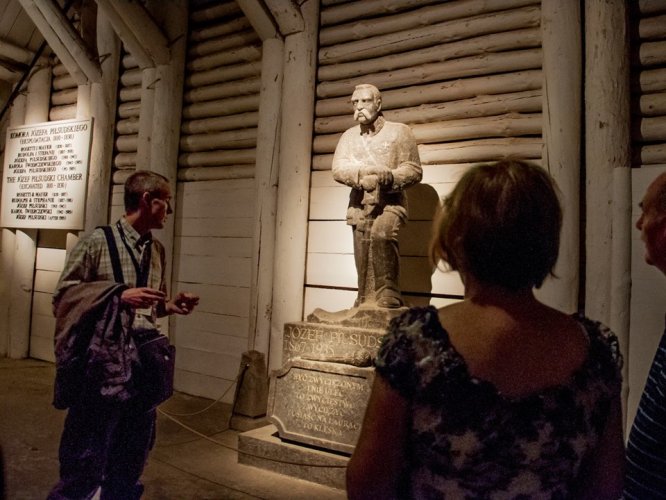 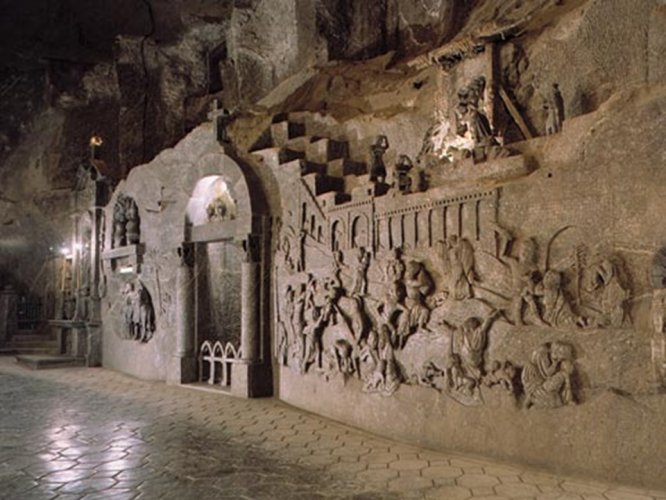 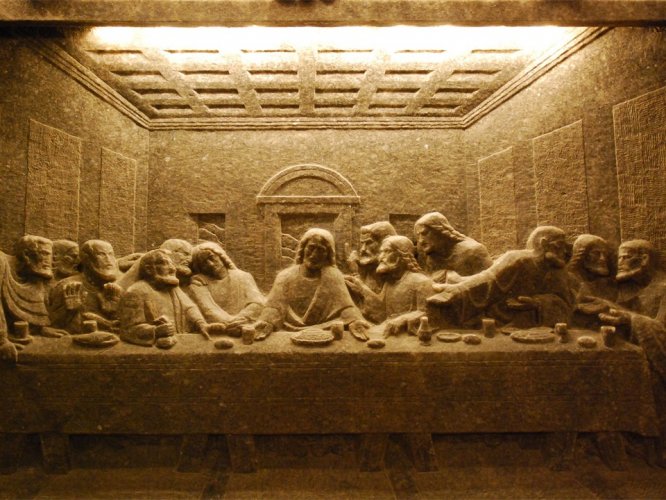 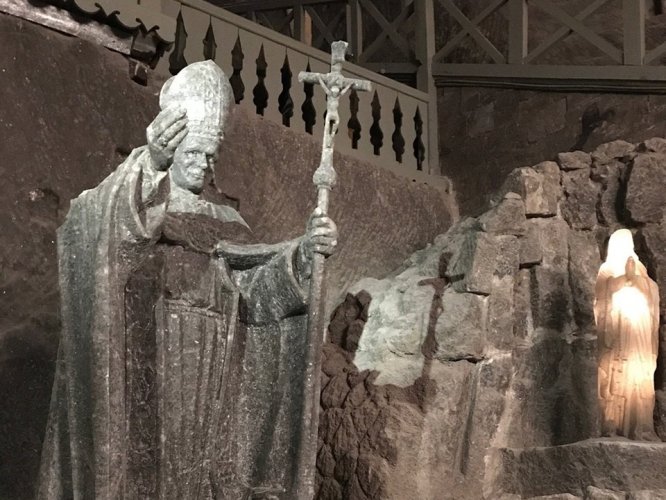 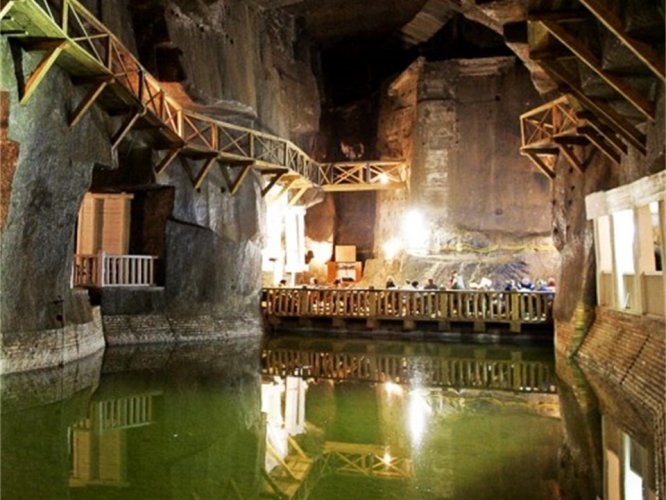 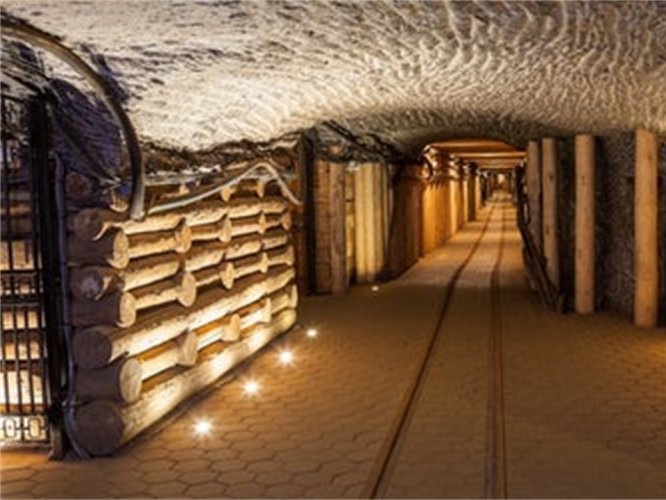 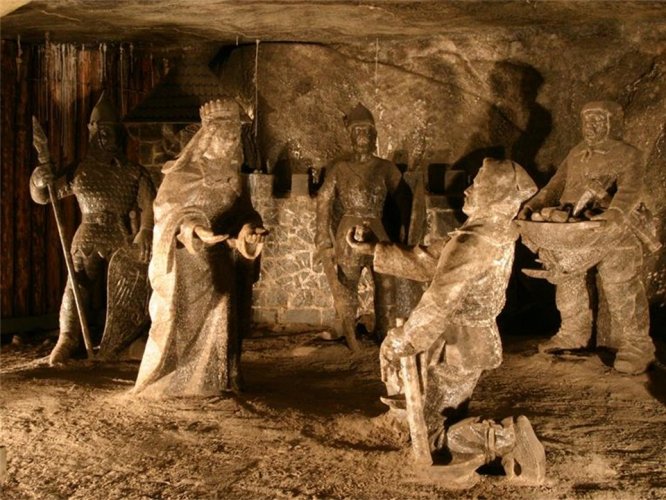 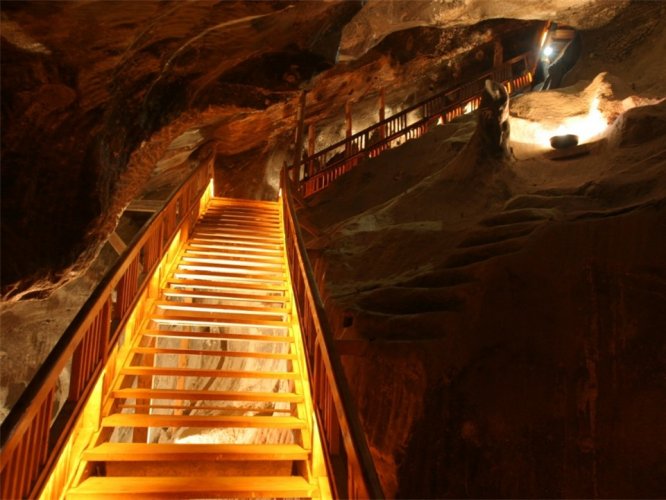 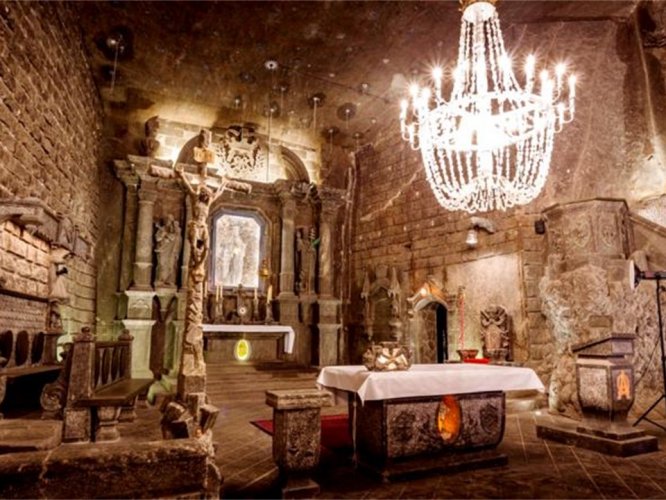 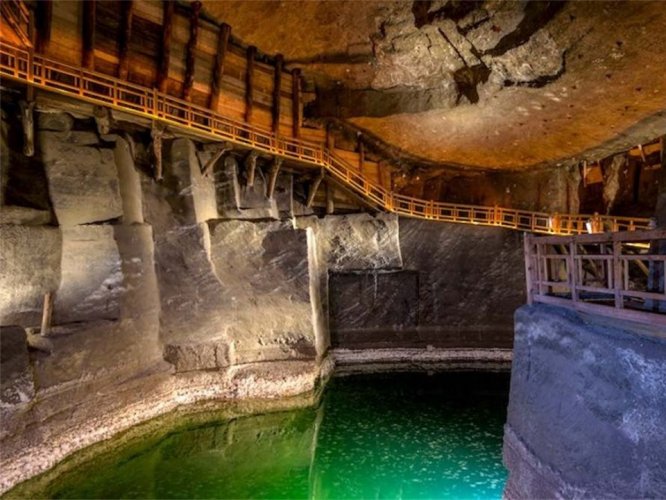 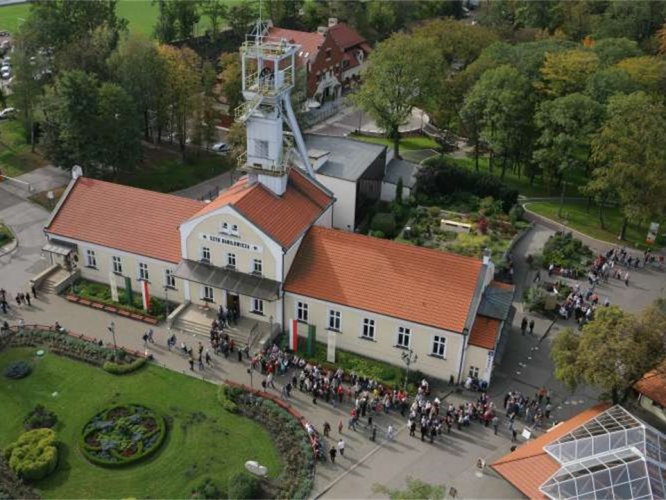 © Copyright Andprom. All Rights Reserved. Website designed and hosted by LIT Creations. You are visitor number: 309926