....in the footsteps of....
JESUS, through Israel. Walk where He walked, see the land He grew up in and the place where He died.

PAUL and JOHN, through Turkey. Trace their influence through the Seven Churches of the Revelation.

MOSES and the Children of Israel, through Jordan. See the area they travelled through up to Mount Nebo, where God showed Moses the Promised Land before he died…and don’t forget Petra and the Salt Sea while you’re there.

The EARLY CHURCH FATHERS through Europe. From St Peters in Rome to the Way of St James in Spain; from the Santa Sofia in Istanbul through Eastern Europe and across to Ireland, the early church fathers left their unmistakeable footprint. 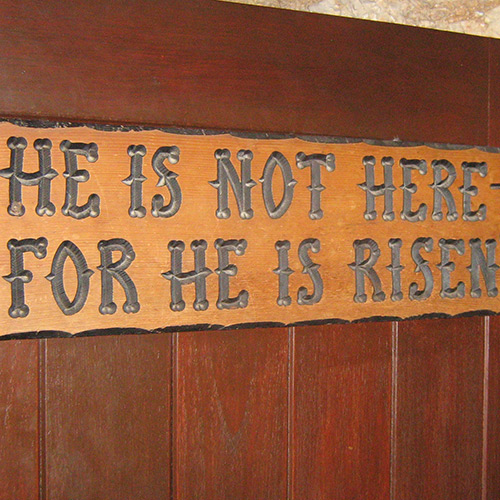 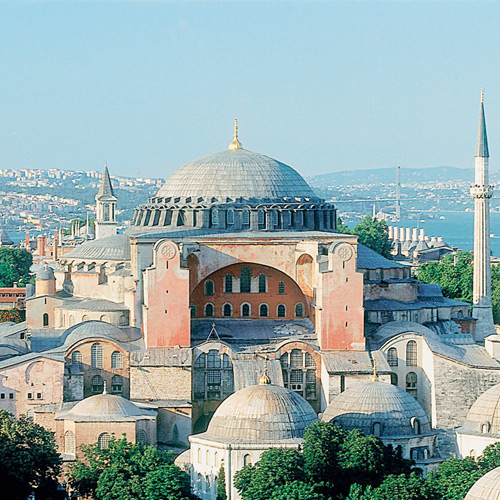 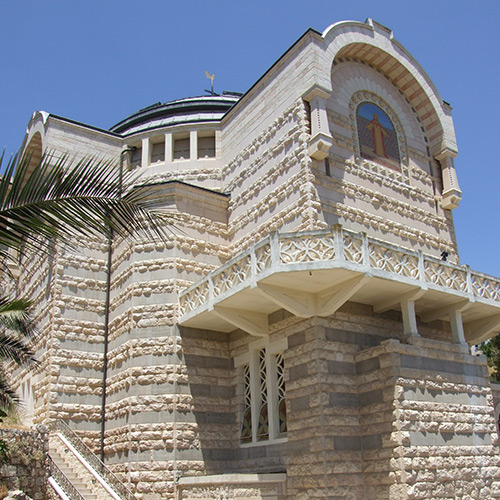 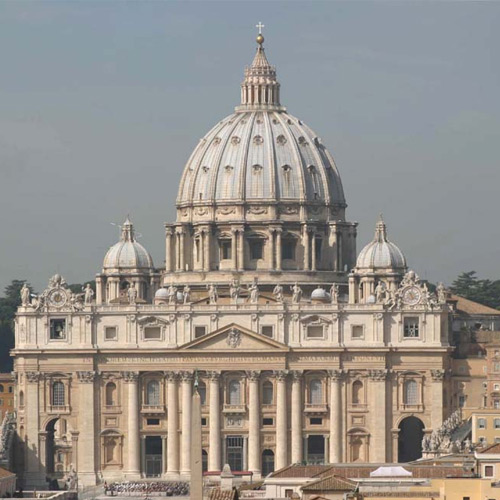 © Copyright Andprom. All Rights Reserved. Website designed and hosted by LIT Creations. You are visitor number: 309943